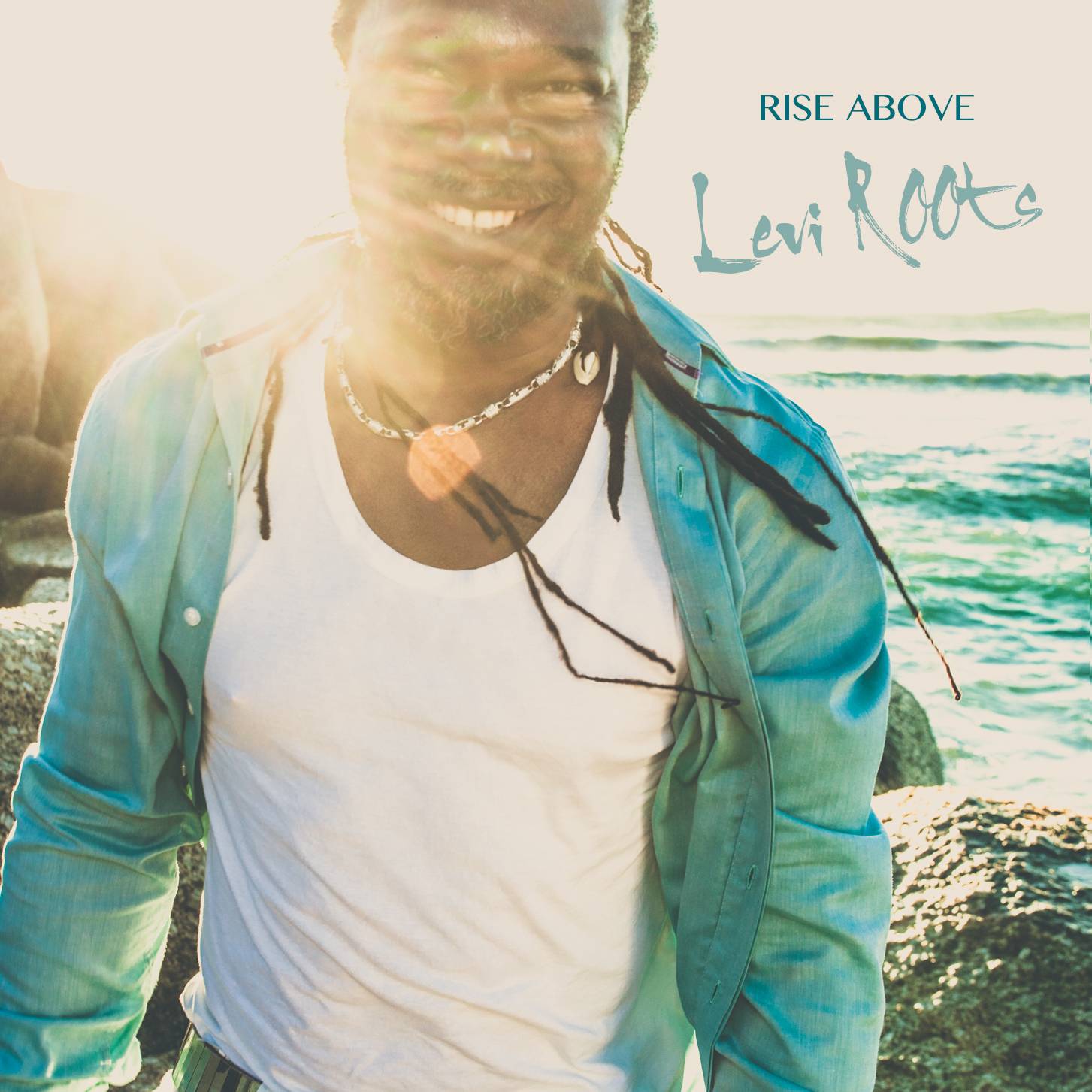 THE album for 2015!! This is no ordinary album release from an ordinary artist. With the majority of the songs co-written and co-produced by Levi, as well as 3 fantastically different but well-known covers, this is an album of strength and depth, ranging from roots inspired reggae with beautifully crafted melodies, to a brilliant cover of the inimitably catchy “Don’t Worry Be Happy”! There is certainly something for everyone on this album. The first single “Jam In The Streets” is an infectious summer song that you can’t help singing along to!
Buy on iTunes 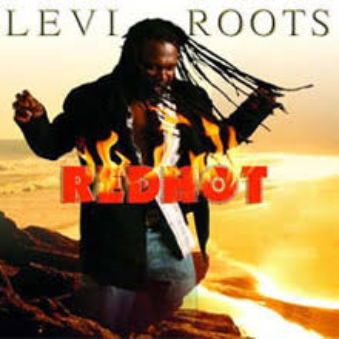 Levi Roots is an established Reggae singer, label pioneer, MC and producer with a number of solo albums under his belt, as well as credits for album productions going back to the early 80’s. Levi's first studio album for 10 years, entitled Red Hot, was released in 1998 and cooks up a brand of reggae which brings as much pleasure to fans of his culinary exploits as it does his delicate spice mixes.
Buy on iTunes 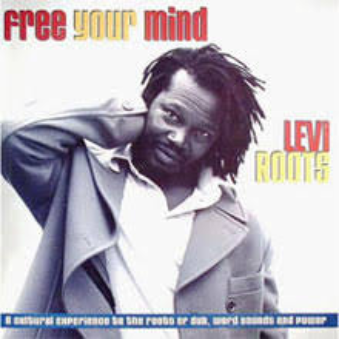 One of the finest roots albums to be produced in the UK for a long time, “Free Your Mind” took two years to complete. It was released in the spring of 1998 and won positive acclaim from music lovers and journalists worldwide, including a MOBO nomination.
Buy on iTunes 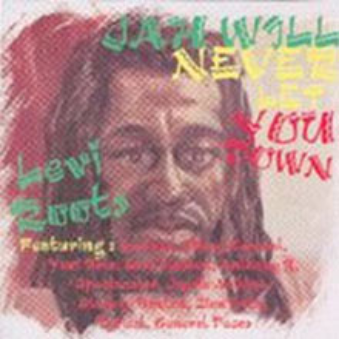 The compilation CD: “Jah Will Never Let You Down” features all nine ‘Greedy Bug’ cuts co-written and produced by Levi Roots for Soundbox. Earl Sixteen, Starkey Banton, Zion Train and Mafia and Fluxy also appear on the CD.
Buy on iTunes
We use cookies on our website to give you the most relevant experience by remembering your preferences and repeat visits. By clicking “Accept All”, you consent to the use of ALL the cookies. However, you may visit "Cookie Settings" to provide a controlled consent.
Cookie SettingsAccept All Reject All
Manage consent

This website uses cookies to improve your experience while you navigate through the website. Out of these, the cookies that are categorized as necessary are stored on your browser as they are essential for the working of basic functionalities of the website. We also use third-party cookies that help us analyze and understand how you use this website. These cookies will be stored in your browser only with your consent. You also have the option to opt-out of these cookies. But opting out of some of these cookies may affect your browsing experience.
Necessary Always Enabled
Necessary cookies are absolutely essential for the website to function properly. These cookies ensure basic functionalities and security features of the website, anonymously.
Functional
Functional cookies help to perform certain functionalities like sharing the content of the website on social media platforms, collect feedbacks, and other third-party features.
Performance
Performance cookies are used to understand and analyze the key performance indexes of the website which helps in delivering a better user experience for the visitors.
Analytics
Analytical cookies are used to understand how visitors interact with the website. These cookies help provide information on metrics the number of visitors, bounce rate, traffic source, etc.
Advertisement
Advertisement cookies are used to provide visitors with relevant ads and marketing campaigns. These cookies track visitors across websites and collect information to provide customized ads.
Others
Other uncategorized cookies are those that are being analyzed and have not been classified into a category as yet.
SAVE & ACCEPT
Menu